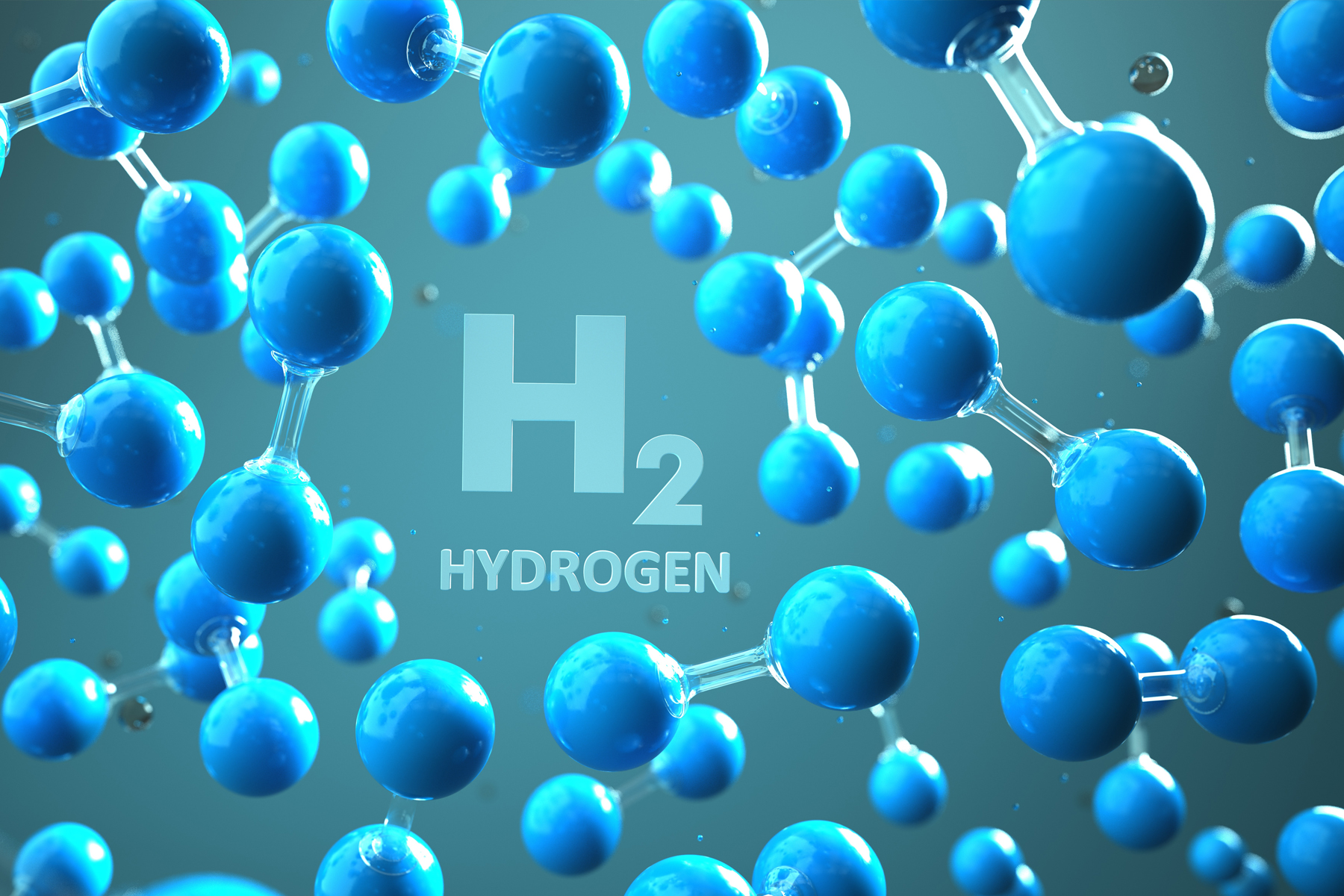 Hydrogen (H2) is not a fuel, but an energy vector. Energy vectors are substances or devices that store energy, such that it can later be released in a controlled fashion. This stored energy can be produced by different power sources; some of them with greenhouse gas emissions like natural gas, coal, and petroleum, while others are different, like renewable energies, or even nuclear power. This is why the news media talks about “grey,” as well as “green,” “blue,” and “renewable” hydrogen.

For 2024, it has set the goal of decarbonising existing hydrogen production for current uses, such as the chemical sector, and promoting it for new applications. From 2024 through 2030, it proposes gradual expansion to new sectors, including steel manufacture, road and rail transport, and certain applications in maritime transport. It also follows the recommendation that it be produced near the consumer or near renewable energy sources in local ecosystems. Finally, from 2030 through 2050, the Commission states that renewable hydrogen technologies “should reach maturity and be deployed at large scale to reach all hard-to-decarbonise sectors where other alternatives might not be feasible or have higher costs.”

The kind of hydrogen produced by water electrolysis is called “electrolytic hydrogen.” Since it needs an electrolyser, a device to separate the hydrogen from the water with electricity, the greenhouse gases it releases into the atmosphere depend on the source used to generate the electricity.

It should be noted that, today, almost all hydrogen comes from fossil fuels: 3/4 are produced with natural gas, and 1/4 with coal. This means that production of hydrogen is still responsible for approximately 830 million tonnes of carbon dioxide per year (IAE, 2020). This is known as “grey hydrogen.”

“Blue hydrogen,” as defined on the Spanish and European roadmap, is obtained in a fashion similar to grey hydrogen, but carbon capture, use, and storage techniques are applied. In any event, the process has high associated greenhouse gas emissions (between 5 and 15%) and carbon-capture and storage capacity has yet to be proven (IRENA. 2020).

In Spain, the Government approved a “Hydrogen Roadmap: banking on renewable hydrogen” in October of 2020 (MITECO, 2020). Its goal is to boost roll-out as one of the tools for our country to reach climate neutrality no later than 2050. The goal is also to collaborate to achieve a 100% renewable electric system in Spain by that date.

Therefore, “renewable hydrogen,” “clean hydrogen,” and “green hydrogen” is the hydrogen obtained by means of this process with energy from renewables, such that emissions are practically zero. According to the European Commission, renewable hydrogen may also be produced through the “reforming of biogas (instead of natural gas) or biochemical conversion of biomass, if in compliance with sustainability requirements.”

To bank on hydrogen is to bank on our future, although it must currently overcome important barriers in terms of cost, supply infrastructure, safety issues and, essentially, efficiency in the energy process as a whole, as indicated by the International Renewable Energy Agency (IRENA. 2020).

In any event, green hydrogen is a solution within the multiple spectrum of technologies that we must implement in our journey toward climate neutrality. To tackle this challenge, we will need all the technical, economic, and public tools available.