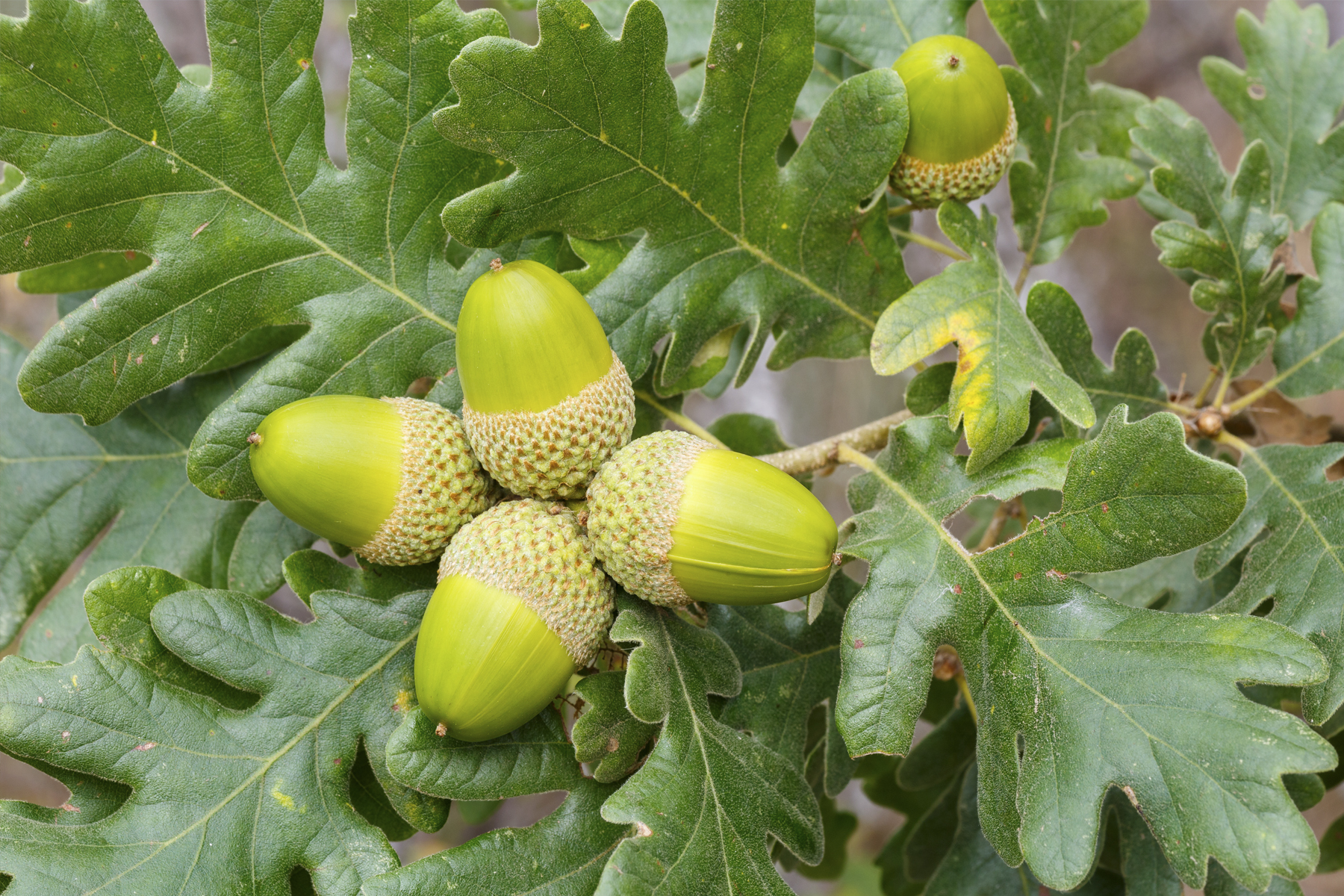 Reforestation is a powerful tool to mitigate climate change. Forests reduce the amount of CO2 in the atmosphere. Plants capture it during photosynthesis and hold it in their tissue, leaves, and roots, putting oxygen back into the atmosphere. This also helps to regenerate the earth and increase the amount of nutrients in soil. It is a weapon against desertification and promotes biodiversity.

It is true that the burning of fossil fuels (petroleum, gas, and coal) is behind two-thirds of greenhouse gas emissions (GHGs), thus called because it keeps the heat reflected by the Earth when it receives it from the Sun in the atmosphere, with the ensuing rise in temperature. However, deforestation, the destruction of forests to use the land for other purposes, also bears part of the responsibility, accounting for over 20% of worldwide emission of these gases.

In other words, forests are essential to mitigate climate change, because they act as carbon sinks. For instance, in Spain, the potential for CO2 absorption with LULUCF activities between 2008 and 2012 was estimated at 2%. LULUCF is an acronym that means Land Use, Land Use Change, and Forestry (Ministry for Ecological Transition and the Demographic Challenge, MITECO).

Looking toward the future, proposals in the Plan Nacional Integrado de Energía y Clima (Integrated National Energy and Climate Plan) (PNIEC) in forest and agricultural sinks would absorb an additional. 0.96 million tonnes of CO2 equivalent in 2030, in comparison with the trending scenario (0.78 million in forest sinks, and 0.18 million in agricultural sinks) (PNIEC).

However, in addition to improving air quality, vegetation plays a vital role in the water cycle, and thus in the availability of water resources: as plants absorb CO2 from the atmosphere, they release the water they capture from the soil. When they do so, this also influences the climate, because they cool the earth’s surface (Columbia University. April, 2018).

One of Spain’s great reforestation success stories lies in Sierra Espuña, in Murcia (Region of Murcia. Regional Ministry of Agriculture, Water, and the Environment) in the late 19th century under engineer Ricardo Codorníu. This mission lasted twelve years and required enormous efforts, given the limited resources available in comparison with those we have today. It was, and continues to be, so successful that the zone was declared a Site of National Interest in 1931. Another similar example of successful forest repopulation is the Málaga mountains, now a Natural Park.

In addition to reforestation plans implemented by different administrations, in Spain there are several organisations devoted to reforestation tasks. They do so with volunteers or through collaborations with companies. This is the case of ARBA, PlantaArboles, and Reforesta, whose current projects include reforestation of the Cordel de la Asperilla livestock route, a zone endangered by desertification in Villamanrique de Tajo, to the southeast of Madrid. They set forth to recuperate the plant cover on the edges, sowing 5,000 seeds and planting 1,000 native bushes and trees like holm oak, kermes oak, savin, buckthorn, Limoniastrum monopetalum (known as salado), Retama sphaerocarpa (known as retama de bolas), tamarisk, and Vella pseudocytisus (known as pítano).

Once the area has been reforested, experts state that it is essential that it remain under professional management, ensuring its care and maintenance.

Forests guarantee health and wealth. Let us care for them.