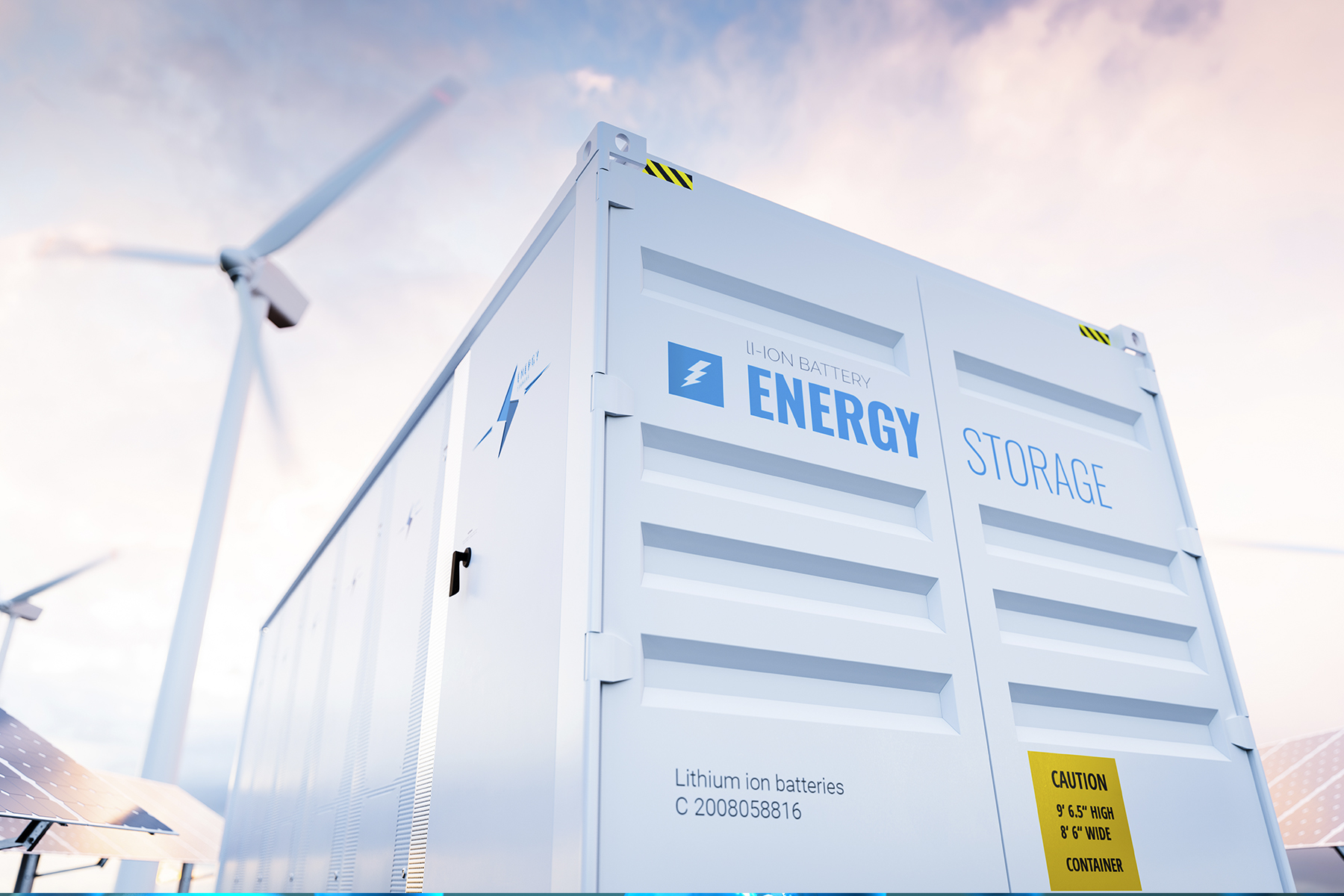 Improving energy storage is an inevitable challenge on the road to a successful ecological and digital transition. To this end, in addition to investing in innovation and technology, we must take advantage of all possibilities already within our reach, with a host of devices and equipment (mobile phones, electric cars, etc.). Our goals for total decarbonisation by the middle of the century and replacing fossil fuels with renewables require it.

On one hand, it is true that, while renewable energy production is not continuous, because most of its greatest sources are intermittent (sun does not shine and wind does not blow 24 hours a day), they can be combined with others that have lower potential, like biomass or small-hydro energy for total supply when not enough is produced, so as to attain a flexible system.

On the other hand, having adequate storage technologies would allow us to store surplus when natural resources exceed demand and use them when we need them. Along with developing batteries for domestic, industrial, and commercial self-supply, there is an increasing number of mass-storage facilities, like the one built by Tesla in Hornsdale, South Australia, one of the largest lithium-ion battery storage projects in the world. It is combined with a nearby wind farm and provides enough energy for 30,000 homes.

Storage provides the system with the security it needs, both for emergency situations (like in Australia, who made this decision after a great storm caused a serious blackout) and to deal with the great Digital Transformation we are currently experiencing, and which will inevitably increase electricity demand. What is more, this roll-out has made this kind of solution increasingly economically viable. In fact, it is estimated that total installation costs could be reduced by between 50% and 60% by 2030 (IRENA, October 2017).

With this intent, last February the Spanish Government approved the “Estrategia de Almacenamiento Energético (Energy Storage Plan)” (MITECO, February 2021). This policy is in line with the European Union’s, which insists that the region must move toward better energy storage to meet its energy and climate goals of keeping the planet’s average temperature increase below 1.5ºC (European Commission, May 2020).

However, and also, developing storage is an opportunity for growth for the green economy, with implementation of new business models up and down the chain of value. This will have an influence on the country’s recovery, both in terms of jobs and in strengthening its industry and reducing dependency on critical materials from abroad. This positive impact will be seen especially in the electric mobility and the construction and industry sectors, given the advantages storage will provide as far as the spread of self-supply is concerned.

There are several kinds of energy storage: hydraulic pumping, batteries (lithium-ion, lead-acid, redox flow, and sodium-sulphur), supercapacitor, hydrogen fuel cell, flywheel energy storage, liquid or compressed air, and heat storage. In the European Union, as far as the electric network is concerned, the most-used is pumped-hydro. This accounts for 88% of the storage capacity installed in the region (European Court of Auditors, April 2019). Also of note is the peculiarity of solar thermal energy, and its capacity for on-site thermal storage at all new installations.

Storing energy also means we can decentralise production, bringing consumption closer to the source and, especially, providing even more incentive for the roll-out of renewable energies, which are essential if we wish to reach zero emissions by 2050.