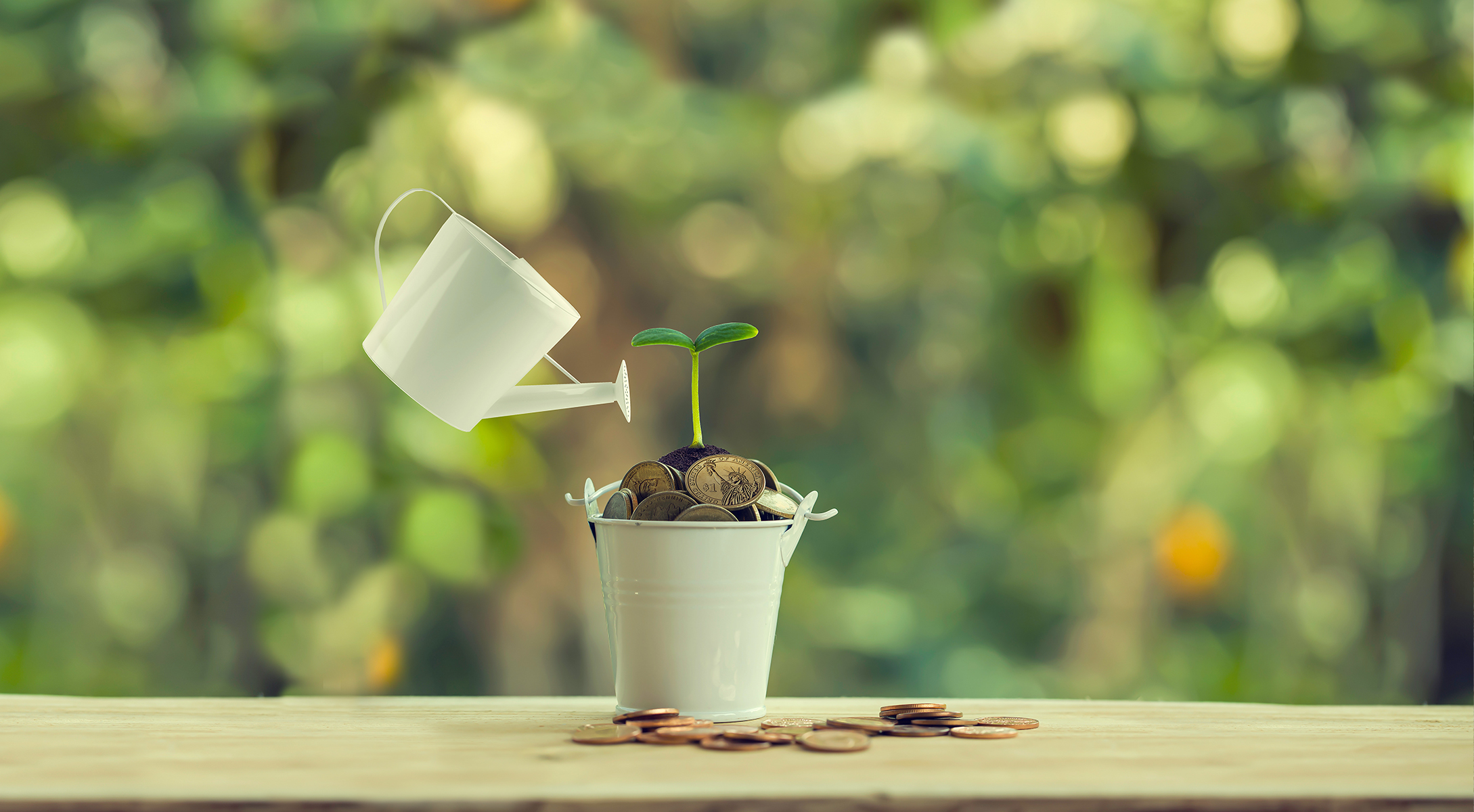 To reach carbon neutrality by 2050, the European Union has set the mid-term goal of reducing greenhouse gas emissions by 55% in 2030 in comparison with our levels in 1990, which means a huge effort at all levels.

The European Green Deal was launched in December 2019. It includes a package of measures on renewable energy, energy efficiency in buildings, land use and conservation of the natural environment, green taxation, research, and innovation.

In the midst of the health crisis, on 21 July 2020, EU heads of state reached a historic agreement under the Multiannual Financial Framework for 2021-2027, with 750 billion euros through the instrument NextGenerationEU. As a whole, a 1.82 trillion-euro global package was approved, of which 30% is intended for climate-related investment, making for the greatest climate investment package in history.


Public investment acts as a powerful catalyst to develop new cleaner and more efficient technologies. As such, investments in energy, efficient water use, circular economy and mobility, and transport, are essential for sustainable economic development and to reach our climate goals. However, all experts agree that, in addition to investments, other complementary economic incentives will also be necessary.

These include mechanisms ranging from the most traditional, such as fines or sanctions, taxes and subsidies, loans or soft loans, to market mechanisms like emissions trading. They all focus the decisions of governments, economic sectors, and consumers on the goal of carbon neutrality.

Particularly, the Bank of Spain’s “2020 Annual Report” , regarding the structural challenges of our economy, states that “environmental taxation should play a preeminent role in upcoming years, both to dissuade the least environmentally sustainable activities and to provide incentive for green initiatives and compensate, with its revenue, the costs that the ecological transition might entail in the short term for certain vulnerable collectives.”

In Spain, the use of environmental taxes is still underdeveloped. According to data from Eurostat in 2021, in 2020, they only reached 1.7% of the GDP, while in the EU they reached 2.2%. Aware of this circumstance, our country is developing an ecological tax reform to give greater weight to environmental taxes.

This includes taxes with high capacity for revenue collection, especially taxes on energy and transport. In regard to transport, a tax reform has been proposed for vehicle registration, associating it with emissions, both greenhouse gases and other polluting compounds. It is also planned to apply the Eurovignette Directive to discourage heavy transport with higher CO2 emissions. Moreover, the Law on waste and polluted soils includes tax measures on depositing waste in dumps and incineration.

In short, to achieve carbon neutrality in Europe, we must make large investments and establish economic incentives that encourage moving capital from more carbon-intensive sectors to sectors that are not as carbon intensive that will allow us to build Europe’s new production model.

Next Post (n) Climate Migration: When It's Everyone's Problem
I want to subscribe to the
blog of Fundación Canal
Quiero suscribirme al
blog de Fundación Canal