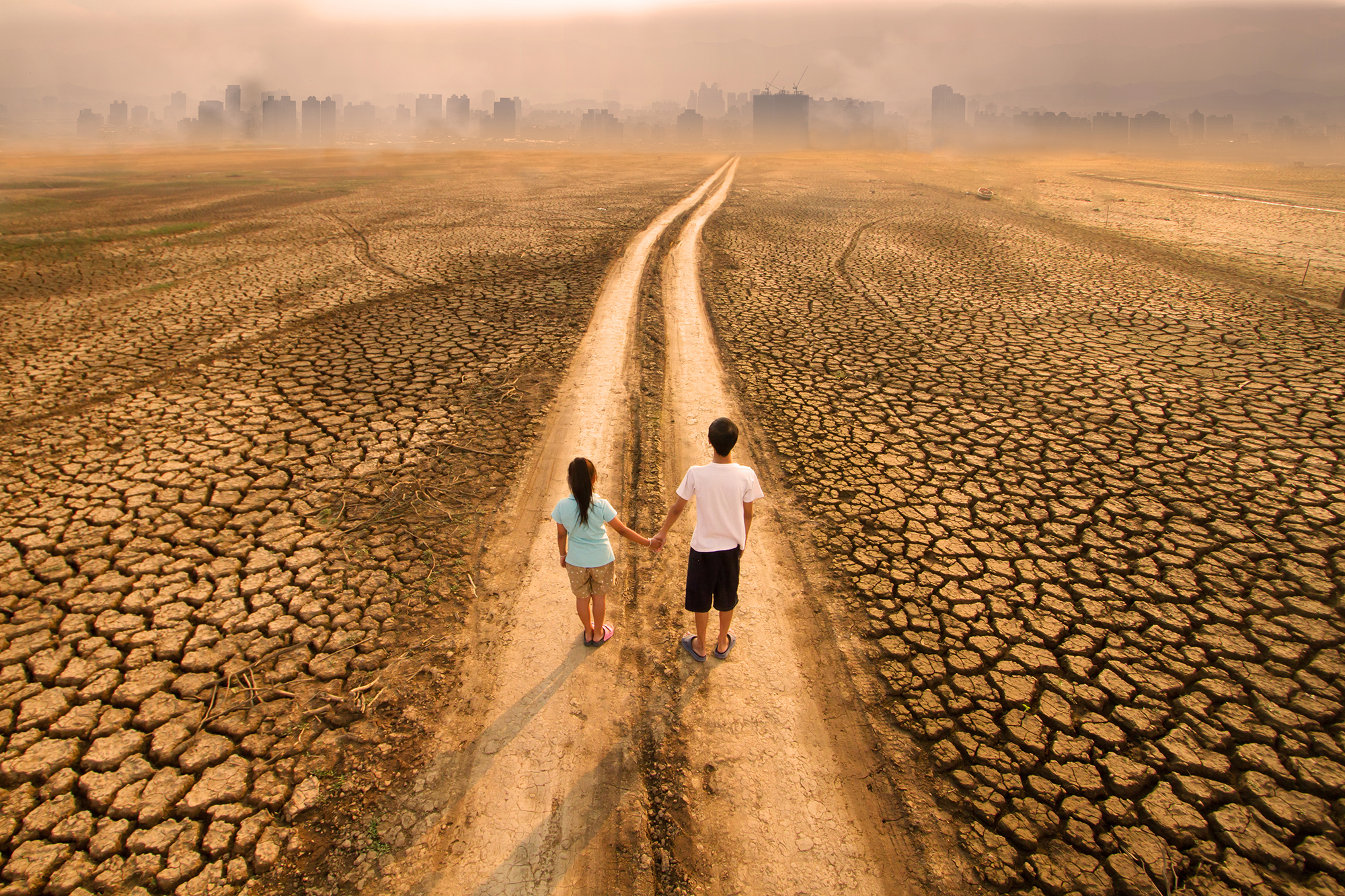 In 2014, the organisation Climate Outreach and Information Network published a report telling the stories of people who are suffering from the effects of climate change. In one of them, Lucía, a Bolivian woman, stated: “I’m very worried. The snow and ice are disappearing and melting day by day, year by year. There might be no more snow, no more water coming down. So how would we irrigate our plots of land? My son would have to leave and go somewhere else, to other countries.”

This reality has grown even more intense since then. 2020 was one of the warmest years on record and the average world temperature is now 1.2ºC higher than pre-industrial levels. It is becoming more and more challenging to limit global warming to 1.5ºC, the temperature at which we could stave off catastrophic impacts. The latest report from the United Nations Environment Programme (UNEP) raises the alarm that countries’ current action plans are plunging us toward a global temperature increase of 2.7ºC by the end of the century.


This increase in temperature is already making significant impact. Some aspects, such as rising sea levels, acidification of our oceans, or melting glaciers, are slow, and we are unable to fully appreciate their consequences. However, others, such as hurricanes, heat and cold waves, or increasingly frequent floods, directly and indirectly affect our ability to sustain our homes and can render a region uninhabitable.

A consequence of these impacts caused by global warming is climate migration. This means a movement of people caused directly and indirectly by the environmental degradation provoked by climate change. This kind of movement may be individual or collective, relatively voluntary or forced, and both domestic and international.

The Intergovernmental Panel on Climate Change (IPCC) reports that the world’s increased temperature is especially related to the migration of agriculture-dependent communities. The International Organization for Migration has identified these impacts in Europe and Africa, as well as the magnitude of the populations that may be affected by them.

Climate change has an influence on both domestic migration and inter-country migration. However, isolating environmental drivers from other factors that cause international migration is still a complex task, making it impossible to provide a reliable figure, for example, on the number of displaced persons in Europe for climate reasons.

That being said, analysis on domestic migration is much more advanced. In the World Bank’s latest report, published 14 September 2021, it is estimated that around 216 million people may be forced to move within their country for climate reasons in the year 2050, and a part of them may possibly move to other countries. Domestic migration caused by climate impact will increase in all regions and countries, but sub-Saharan Africa will be home to the highest number of domestically displaced due to climate (up to 86 million). Next are East Asia and the Pacific (49 million), South Asia (40 million), North Africa (19 million), Latin America (17 million), and Eastern Europe and Central Asia (5 million).

North Africa has been identified as a critical region, where we will see the greatest proportion of climate migrants out of the total population, largely due to the serious scarcity of water and the impact of rising sea levels on densely populated coastal zones and the Nile delta.

Only through global solidarity based on funding to adapt to climate change, capable of creating industry and agriculture adapted to this new reality, will we be able to reduce forced migration and the suffering that comes along with it.