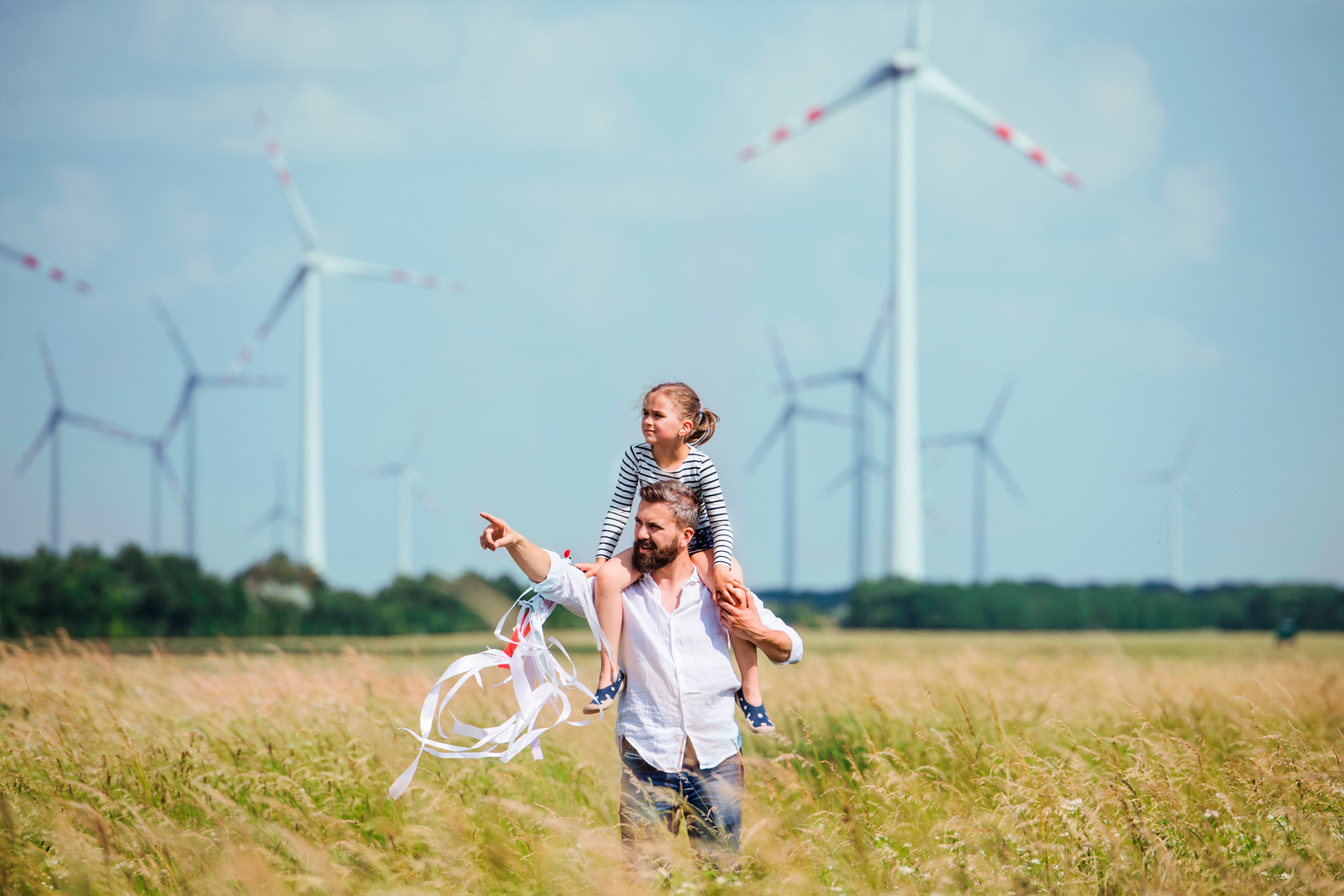 Increased installed capacity for renewable technologies in Spain is essential if we wish to achieve independence from foreign energy sources. This situation is structural and affects us both in terms of international raw fossil material markets and their impact on prices, and in terms of supply security, since we depend on countries located in areas of heightened geopolitical interest. More than anything, this situation affects us in terms of importation volumes.

Our energy dependence has decreased over the years, as we decarbonise and move toward an energy transition. When we began rolling out renewables in our region, the maximum energy dependence rate that we reached in 2008, at 81.3%, was reduced by 2012 and 2013 to 70.2%. We can see this correlation when we analyse Spanish energy import numbers from 2006 through 2019 (Eurostat, 2021). This downward curve was punctuated by the renewable moratorium and other weather circumstances, such as 2017’s drought, keeping this percentage at close to 73%, except for the year 2016 (APPA, 2020).

Even so, we still have a high dependency, and our economy is exposed to price variability in fossil fuels, which we must still currently import (BP Professorship of Energy and Sustainability. Pontificia Comillas University, 2020). We need more renewables to reduce this dependency even further, as demonstrated by the numbers showing how both percentages have evolved. In 2018, when the energy from renewable sources in our country was at 17.4%, energy dependency was at 73.3% (INE (National Institute of Statistics), 2020). That same year, renewables saved 8,702,000,000 euros in fossil imports, according to data from the Asociación de Empresas de Energías Renovables (Association of Renewable Energy Companies) (APPA).

In 2020, the greenest year since 2007 (which is when we began keeping national registries), 44% of total energy generated in our country was renewable. This is all explained by the installation of new power. The year 2020 came to a close with an additional 4,015 MW. We should also mention that 3,950 MW in coal were removed that year.

In any event, increasing our independence is not only a matter of reducing importations. Efficient energy use is also a determining factor. Moreover, renewables must be massively deployed with the highest environmental guarantees throughout the entire life cycle of their facilities, reducing the possible release of greenhouse gas emissions (GGE) associated with the manufacture of components, their transport, installation works, plant operation, and dismantling.

Spain currently has a strategic framework to move forward in this transition toward a more independent, efficient, and sustainable model. The approval of the Climate Change and Energy Transition Law, the Integrated National Energy and Climate Plan (PNIEC, in Spanish, 2021-2030), and the distribution of European “Next Generation EU” recovery funds will help to boost the Spanish economy’s decarbonisation and reduce our energy dependency.