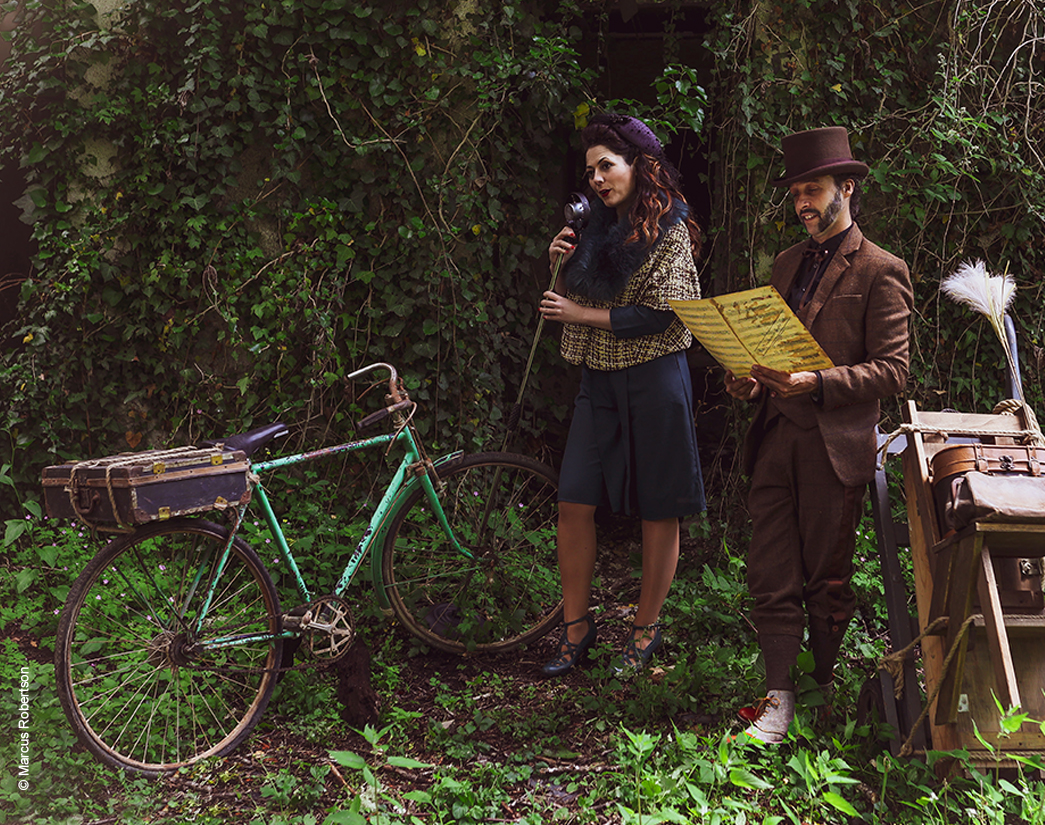 When he was only 12 years old, Edward Elgar (1857-1934) composed some tunes to accompany a theatre show he was going to stage with the other children in his family. He wrote the tunes down in a sketchbook and, forty years later, recovered the sketches to create his two orchestral suites.

This show, starring a juggler (Edward), a string quartet, and an actress (radio host), tells the story of a grown-up Edward, with the boredom and worries of a grown-up who relives his childhood through the drawings, toys, childhood treasures, and compositions he finds amongst his old belongings. Games, dreams, and emotions that will bring him back to the shine and spark of that period in his life with a veritable magic wand: music.

3€ donation for the Fundación Soñar Despierto

We take care of your safety so all you have to worry about is enjoying yourself. Learn about our Safe Environment COVID-19 plan here.