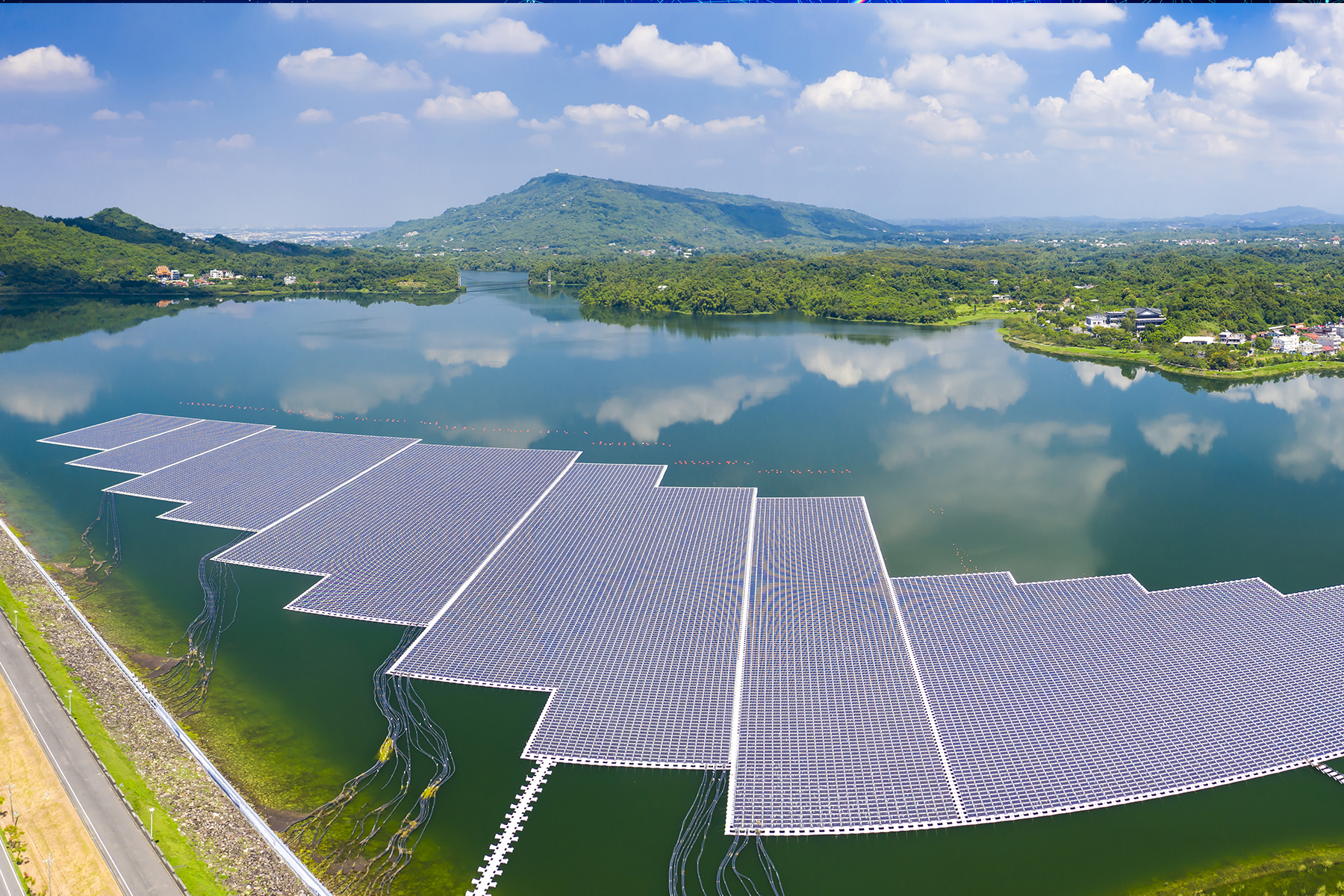 As the United Nations Economic Commission for Europe (UNECE, 2018) acknowledges, there is a natural link between water and energy production. For this reason, climate-change adaptation strategies must seek solutions that consider this nexus. It has bearing on one of the main effects of global warming: droughts, which lead to a lack of water resources and desertification.

Adaptation strategies must also consider the consequences that this nexus between water and energy has on food production and the survival of our species. We must remember that transborder waters account for over 60% of the world’s freshwater resources, and that energy, food, and environmental safety depend on them. As such, “their sustainable management is crucial for development, peace, and stability” (UNECE, 2020).

The issue, as stated by the United Nations, is that agricultural activity requires a great deal of energy; for example, to use machinery and for irrigation. However, and additionally, the greater the need for food production, the greater the need to develop water supply and sanitation infrastructures, which also entails greater energy use (construction, processing, pumping, etc.).

As such, sustainable administration of both vectors (water and energy) is essential to have the lowest influence possible on ecosystems and to avoid worsening desertification. The United Nations Economic Commission for Europe concludes that proper management of water resources is related to the development of renewable energy and, especially, efficiency.

“A lower energy demand thanks to improved energy efficiency normally translates to a lower demand for water, which in turn reduces impact on water resources,” acknowledges  the UN Economic Commission, all while stating that a greater roll-out of renewables could boost this efficiency. For example, irrigation or pumping with self-produced solar energy. Electrification with clean energies is also a factor that helps in the fight against desertification, provides for intensive irrigation with groundwater, and aids in water desalinisation.

Fundación Canal promotes studies, research, and technical workshops on sustainable water use and its relationship to energy and climate change. Along with the rest of our awareness programmes and actions, which include this blog, these activities are in line with our mission and one of the hallmarks of our identity.

In Spain, the water cycle accounts for consumption of approximately 7% of total electric energy, meaning 23,000 GW/hour per year. In the “2014 Water for Development Forum. Water and energy” (Fundación Canal, 2015), it was made clear that this consumption will continue on an upward trend, precisely due to increased activities in desalination, regeneration for reuse, modernisation of irrigation, and purification.

Moreover, the study “Agua, energía y cambio climático (Water, Energy, and Climate Change)” conducted by Fundación Canal in collaboration with the Institute for Technological Research of the University Pontificia de Comillas (Fundación Canal, 2015) attempts to identify which electricity-generation technologies would be the most suitable in this situation of hydric stress. One of its conclusions is that not adapting to climate change has a cost, and how it important it is to reach zero emissions in the sector. It also states that lower water availability entails a greater cost for the energy system, and that measures to adapt to climate change lower this cost.

Because energy production has an impact on water consumption, as highlighted by the piece of research “El Nexo. Agua-tierra-energía en España (The Nexus. Water-Earth-Energy in Spain)” (Fundación Canal, 2016). This study also draws our attention to the fact that energy roll-out in the region can accelerate soil acidification and land and ocean eutrophication. It declares that these two consequences diminish as renewable energies are introduced into the system.

It is therefore essential to reduce energy consumption and bring renewable energies to all phases of comprehensive water cycle management whenever possible, in order to optimise costs and reduce our energetic footprint throughout the entire process, without ever sacrificing efficiency (Fundación Canal, 2017).