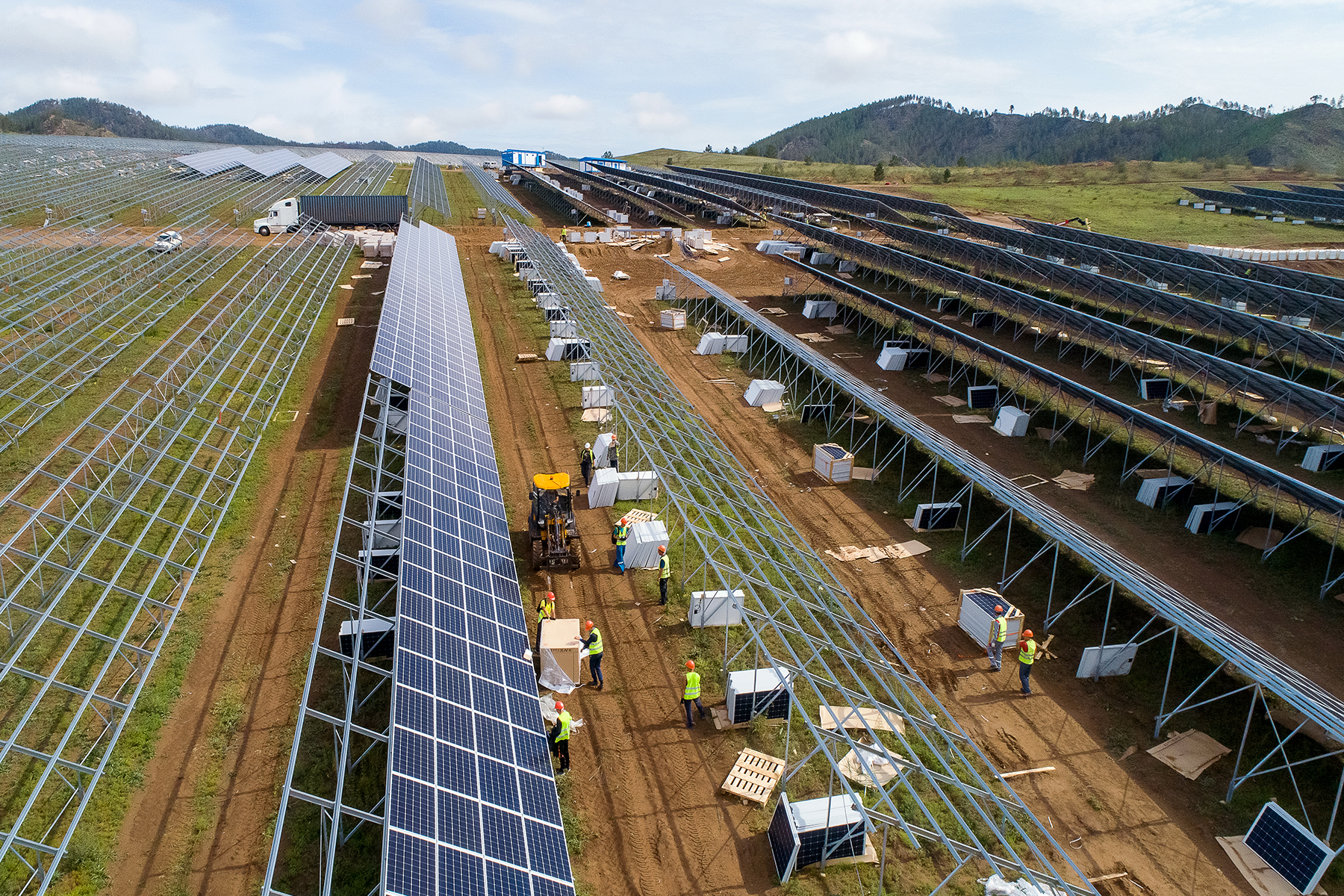 Thanks to measures taken in recent years to build an economy and a society resilient to climate change, green jobs have become an option with ever-increasing potential for professionals in search of new career paths to reinvent themselves. It is also an opportunity for many young people who care about the environment to join the job market. Green jobs span everything that helps to preserve and restore the environment. These jobs need not be in sectors like renewables or energy efficiency; they have a perfect fit on the traditional market. They can be found in manufacturing and construction. We must move toward total ecological transition at all levels (ILO). So, this has its place in all spheres of the economy, since we must reduce raw-material consumption in all of them, complete the decarbonisation process, and protect biodiversity.

The Plan Nacional Integrado de Energía y Clima (Integrated National Energy and Climate Plan) (PNIEC), the Marco Estratégico de Energía y Clima (Strategic Energy and Climate Framework), the Plan Nacional de Adaptación al Cambio Climático (National Climate Change Adaptation Plan) (PNACC) 2021-2030, and the imminent approval of the draft for the Ley de Cambio Climático y Transición Energética (Climate Change and Energy Transition Bill) have increased opportunities for this sort of job. Highlighting the environment and clean energies are the driving force leading us to bank on a green economy, which implies reindustrialising the country and attracting investments. And everything points toward success, given that, in 2019, global investments in energy transition reached 500 billion dollars for the first time (BloombergNEF, 2021).

In this vein, the funds recently approved by the European Union for the region’s economic recovery after the recession caused by the COVID-19 crisis, and the fact that European institutions themselves have bound them to the European Green deal, pose a two-fold opportunity to increase green infrastructures in our country. This made it possible for the “Plan de Recuperación, Transformación y Resiliencia de la Economía española (Recovery, Transformation and Resilience Plan for the Spanish Economy)” to allocate 9% of its resources (140 billion euros) to energy transition, 12% to boosting infrastructure (urban, energy, transport, etc.) and resilient ecosystems, and 16% to fighting depopulation and developing agriculture.

If the Sustainable Development Goals proposed by the United Nations for 2030 are reached, it is estimated that, on a global scale by that date, 380 million jobs may be created in sectors like energy and materials, food and agriculture, cities, and health and well-being (Report “Better Business, Better World,” January 2017).

In Spain, the Government estimates that measures in the Integrated National Energy and Climate Plan could create between 253,00 and 348,000 new jobs per year. In the Updated Draft of the PNIEC’S assessment of the economic and social impact, and the impact on public health, it states that only with investments in renewables, between 107,000 and 135,000 jobs per year would be created in services associated with sectors like the manufacturing industry and construction. It also states that investments in energy efficiency and savings would lead to between 52,000 and 100,000 job positions per year (MITECO, January 2020).

Therefore, the ecological transition has come as a huge opportunity, both for entrepreneurs and for professionals who are seeking to reinvent themselves. Re-training to join green jobs has become an excellent option. What is more, environmental education is going to be necessary in many companies to adapt to new technical standards and laws that all these changes will require. Managing urban and industrial waste and water, sustainable tourism, environmental impact evaluation, energy efficiency… The possibilities are endless. In this regard, comprehensive support systems for education can play an important role. The EU Skills Agenda seeks to help people and companies to develop greater sustainable competitiveness (European Centre for the Development of Vocational Training).

In Spain, the Fundación Biodiversidad’s Empleaverde Programme, co-funded by the European Social Fund, seeks to create jobs and support the creation of companies under the framework of a green economy. Last year, it allocated 7.8 million euros to this end. It does so by publishing a tender for grants and for its own projects, such as the Emprendeverde Network (Fundación Biodiversidad).

The Fundación Biodiversidad also has a wide selection of training courses and a search engine on its site for educational activities provided by other entities. In general, there are many organisations and universities who offer everything from master’s degrees and courses, to specialised workshops and university or vocational training. The Ministry for Ecological Transition and the Demographic Challenge has provided a webpage for consultation called “Formación Ambiental (Environmental Training)” (MITECO).

By re-greening your CV, you can now collaborate with your job in creating a better world for tomorrow.